The reality is, that with any system that serves a diverse, free thinking public, we will come up against different opinions. This is the very definition of a wicked problem: "A wicked problem is a social or cultural problem that is difficult or impossible to solve for as many as four reasons: incomplete or contradictory knowledge, the number of people and opinions involved, the large economic burden, and the interconnected nature of these problems with other problems. Definition from wickedproblems.com " So you see, of course there is debate about education, it contains all four of the reasons listed above!

To start with, we are constantly dealing with incomplete knowledge as we endeavour to meet the needs of a future work force. Although we have many clues that might help us prepare, we can not be sure of the way that our complex human society will shift. For example, the rise of the machine, the increased role that automation will play on our, and the world's economy. Think of this as the industrial revolution of our century. Except that this time it is not just the manual labourers that are in trouble. It is expected that many blue and white collar jobs will be replaced. Of course, there is also the fact that I have access to the majority of humanity's knowledge through the phone in my pocket. People are patenting DNA, I can illegally download a fire arm any many other things my heart might desire. There is currently no official international code of ethics around artificial intelligence. I think it is safe to say that we have incomplete knowledge!

Additionally, we can see the evidence of contradictory knowledge in the ideologies that have shaped our education system. Whether you, the average classroom teacher cares to acknowledge it or not, your ideologies shape your practice. Some of us might think of education as a way to provide people with a rational view of reality. We might believe that by systematically exposing the human mind to increasingly complex ideas of knowledge, that we might lead our students to use abstract principles to organise human thinking and be able to reason independently. These are the ideas of Plato and form the basis of his Republic, an ideal society where society had a place for everyone, where the society was stable, secure, just and would bring happiness to everyone (For a crash course on Plato's republic, just watch or read Divergent, this is exactly what Plato's ideas were built on).

In contrast to this, our education system is also harbouring strong influences from Jean Jacques Rousseau (whose work strongly influenced John Dewey). Rousseau was an advocate for active learning, of a tutor providing learning experiences for students rather than imparting information, for the pursuit of individuality.

There is also of course the 'normalising' role of education. Schools have to ensure that students graduate with an understanding for their society, their place and possibilities within in so that they may hold to its values and commitments. Without this 'normalising' process, a student might feel increasingly alienated, and as we know, individuals who feel alienated and isolated from their societies are more likely to become involved in acts of terrorism. (For a light hearted summary of this, see Russell Brand's The Trews Episode 268.)

So if the very foundation of our education system is tugging in three different directions, and then we add to this the political parties that then tug the education system in further directions due to their own ideologies, what chance do we have of actually solving the wicked problem that is the best education for our young New Zealanders, but also the millions of children around the world?

Of course, the problem doesn't end there. As we saw above, wicked problems also arise as a result of the number of people and opinions involved. As a teacher, we know that everyone feels an expert because they too went to school. As a teacher, you feel that you are the professional. There are also the academics in education who feel that they are the experts. Yet, we question the validity of the academics' contributions due to the them being labelled as 'out of touch with the classroom".  All these opinions swirling about are often shaped by our own ideologies, as they are the things that we think with, rather than about.

The third dimension of a wicked problem is the idea of a large economic burden. In the 2013/2014 year, the total Crown expenditure for education was $13.1 billion dollars, the third largest expenditure behind number one, social welfare and number two, health. With an investment of that size, of course debate will be heated. As I mentioned above, our education system attempts to balance multiple different ideologies, so when we talk about where the $13.1 billions dollars might be invested, of course there will be arguments about where it should go and what it should try to achieve. Each group that subscribes to a different ideology will automatically assume that the logical choice for investment is their view of the world. Their ideology of course which is so ingrained, that most of society does not even know that we use it to think about our education system.

Finally, don't forget about the interconnected nature of wicked problems. Tied in ever so closely with educational success, is poverty, a wicked problem in its very own right. The internet, books and scholarly journals are littered with the interconnectedness of poverty and education. Again the hopes of what the education system should achieve, who it should serve, becomes connected with how we might invest. Education thus becomes a further tool to be yanked about about the ideologies of political parties, attempting to use education to reconcile for poverty (remember that Social Welfare was New Zealand's number on expenditure in 2013/2014).

So my question to you is this, what now? How might we reconcile the different ideologies that our education system harbours in order to best serve the needs of our future New Zealanders? I don't know yet, but for now, I am reading, working hard at making sense of what it is that has shaped and influenced our education system. For the design thinkers out there, think of it as the empathising phase of design thinking. I invite you to join me on this empathising, problem finding journey. I invite you to unpack your own ideologies, those of the teachers around you, and those of your community. Take the time to ask them what they believe education is for and what schools are for. There answers might surprise you.

We can not truly solve a problem unless we really understand it. Lets work together to truly understand the problem, rather than blame the problem on someone or something. Are you with me?
Posted by Miss D the Teacher at 2:44 AM 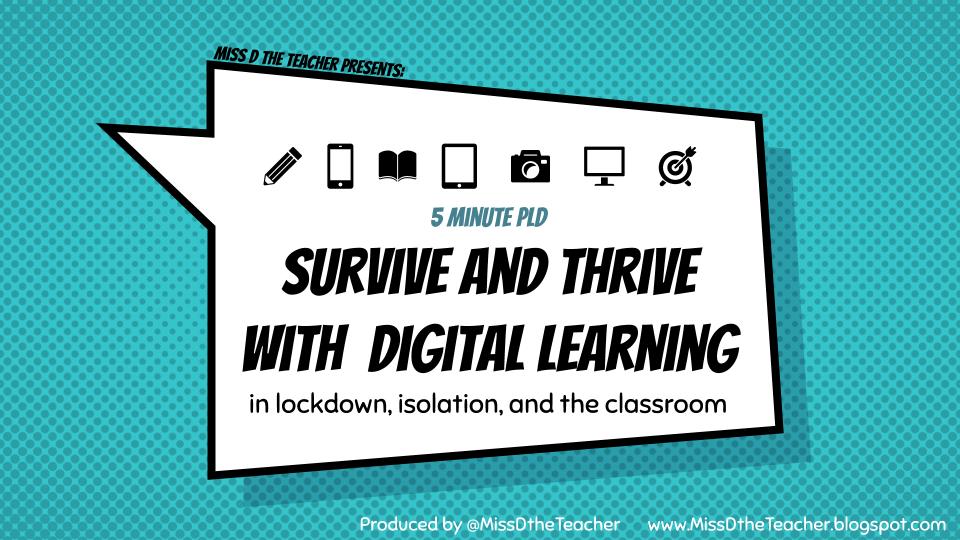 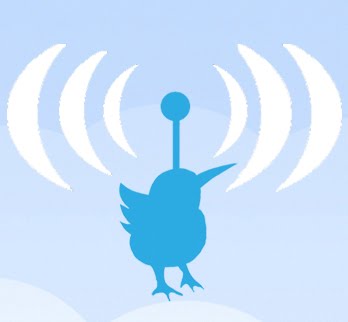 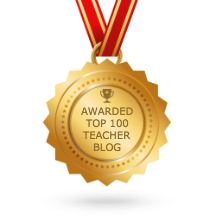 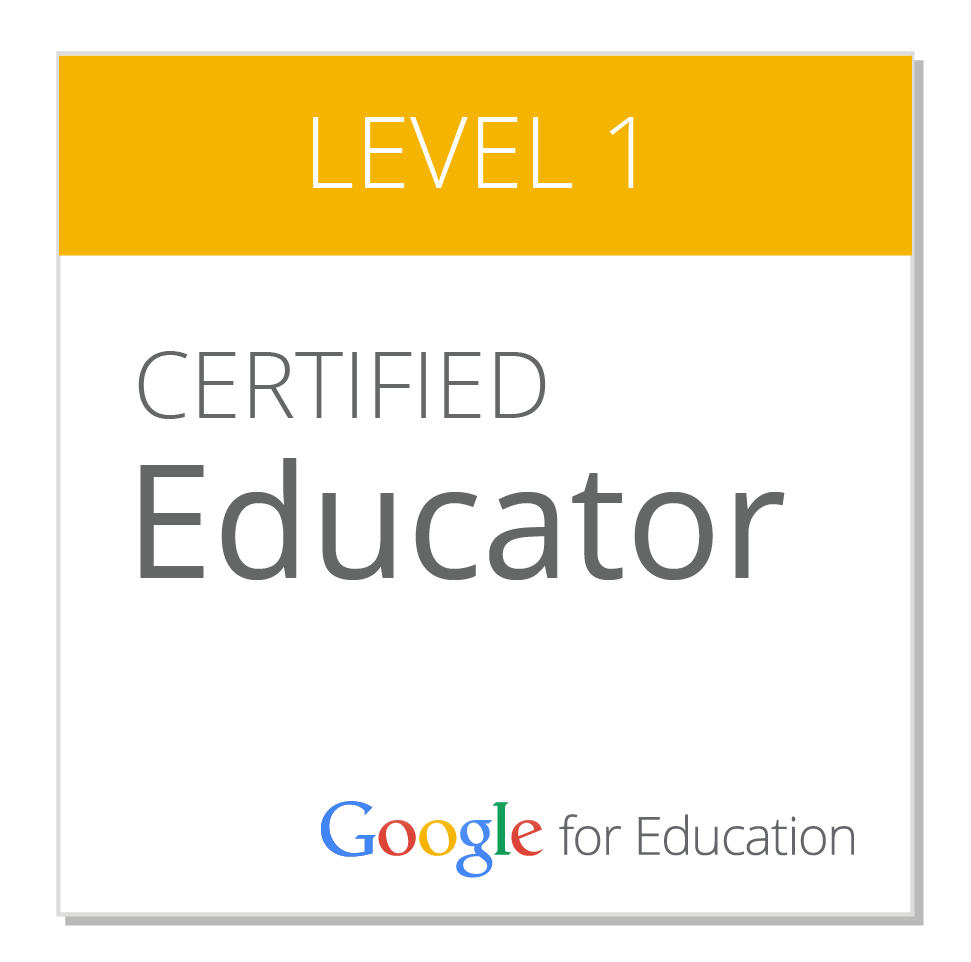